Ever had that moment while you are casually scrolling through a stream of football updates, cuddly baby photos of your friend’s new-born nephew and some hilarious 9gag posts and then suddenly, there comes the video of that new Coke Studio song that decides to play itself, and oh dear, you are hooked in, you just have to watch it till the end now. There goes your love for casual scrolling and before you realize you have already spent a good 3 hours watching cat videos!

Facebook is currently on a war with YouTube to show that its billion user database is ready to rival the Google-owned video company at its own turf, and as a result, it has taken some drastic steps to add a lot of new functionality to its video features. However, some of its steps haven’t really gone well with many of us, its Auto-Play video being the worst of the few. If you, like us, hate those auto-playing videos, here is how to turn them OFF! For good. 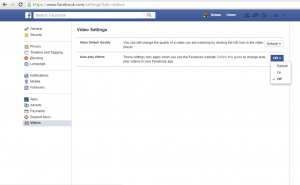 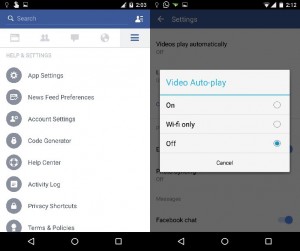