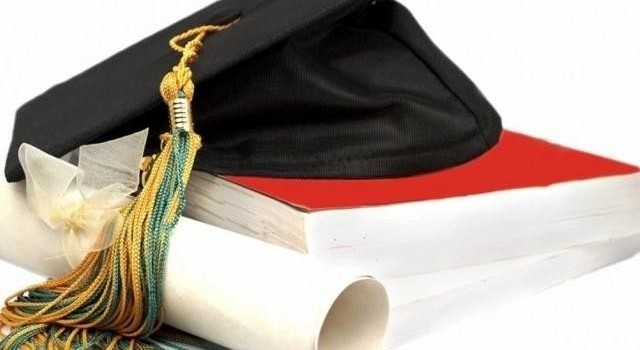 Mainly seen like a massive step in procedure of nation building, the National Testing Service Pakistan (NTS) has announced scholarships for the brilliant children of Internally Displaced Persons (IDS) after the military proclaimed some regions cleared of militants in the South Waziristan agency, an agitated tribal zone in Fata.

In this regard, all the arrangements have been competed to hold the ceremony for signing a MoU in Islamabad on 26th October 2015.

Federal Minister for State and Frontier Regions (Safron) General (R) Abdul Qadir Baloch will be the chief guest of that ceremony.

Besides NTS senior officials, Senators as well as the Members National Assembly (MNAs) from South Waziristan, Fata, and also the other participants will attend this ceremony.

We cannot deny the importance of education in the progress, prosperity as well as in the development of any society. By keeping in view the present situation in parts of tribal regions, NTS Pakistan in association along with the Mahsud Welfare Association (MWA) is all set to sign MoU for the grant of scholarship to the children of internally displaced persons (IDPs).

Keeping in view that education sector in the tribal regions was in shambles, the NTS decided to provide the scholarship to the emigrant children of the region. “We have taken the step to grant the scholarships to the brilliant aspirants for their better future. Chief Operation Officer of NTS Dr Sherzada Khan said that, the scholarships will go a long way to assist the poverty-stricken aspirants who cannot afford to continue their further studies due to the economic condition after their displacement”.