A Sigh of Relief for Parents of School Going Children 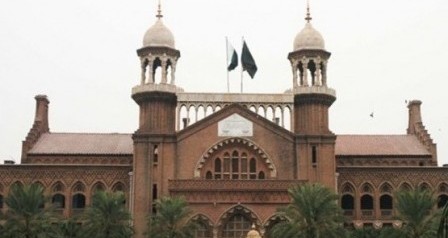 During the hot summer days of June, it came as cold breeze for parents when several of private educational institutions implemented the Lahore High Court decision of not collecting 3 months fee in advance.

This was however not the case for all parents as several of them had already paid 3 months fee plus additional changes for compulsory summer camps.

According to Punjab education department had earlier notified that all public and private campuses of educational institutes will remain closed for summer vacations from June 1 to August 15, 2015.

Interestingly private schools do not pay salaries or pay half of salaries to their staff for summer vacations. The utilities and other expenses of these private schools come down to line rent charges during these months.

The All Pakistan Private Schools Management Association has claimed that all its member institutions have implemented the Lahore High Court decision in letter and spirit.